Exhibition in Haus der Statistik, Berlin about Postcolonial Architecture in Southeast Asia for Seam Encounters as part of ConstructLab

With the attainment of independence in the mid-20th century, the appearance of many cities in Southeast Asia changed. Hand in hand with the task of constituting a nation went the desire for a symbolic new beginning in architecture and urban planning. International modernism not only offered an aesthetic programme that reflected expectations of progress and prosperity, but also served as a means of emancipation from the colonial powers. With their knowledge of climatic building requirements in tropical regions and cultural specifics, local modernisms were created that shaped the image of the cities for years to come.

Today, rapid urbanisation processes, often politically motivated reassessments of local architectural history, and new usage requirements place the architectural legacy of this era of new beginnings under threat of demolishment or destruction through excessive conversions. Against this backdrop, the significance of postcolonial architecture in the region is increasingly thematized. This is accompanied by critiques of the widespread interpretation of modernism as an originally Western movement.

Contested Modernities is part of the long-term programme Encounters with Southeast Asian Modernism, with exhibitions and events in Phnom Penh, Jakarta, Yangon, and Singapore. Five curatorial teams in the respective cities dealt in different ways with the significance of local architectural modernism. The exhibition brings together these contributions in Berlin. Documentary projects, interviews and artistic research works provide an exemplary insight into the debates as they are being conducted in the respective cities. 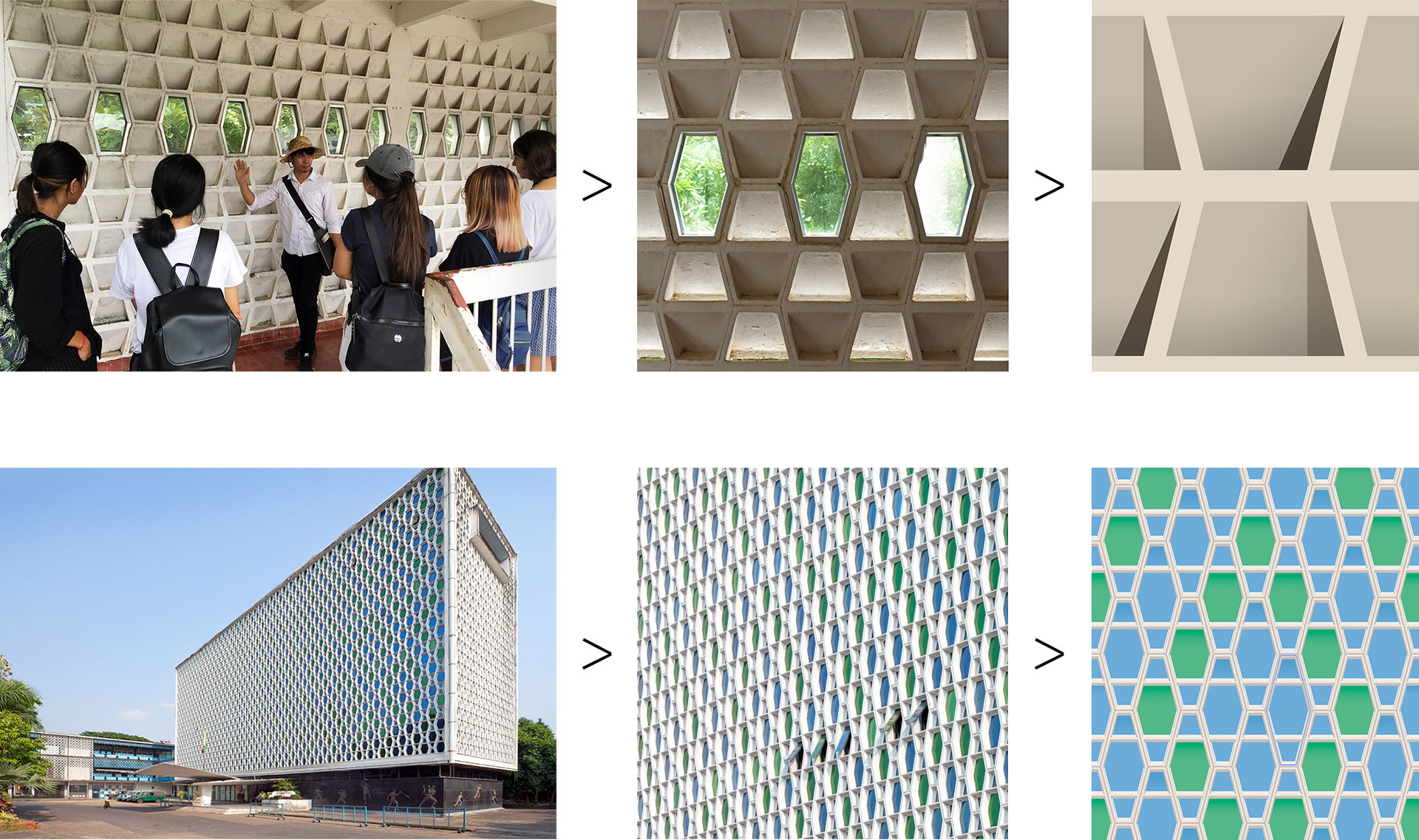 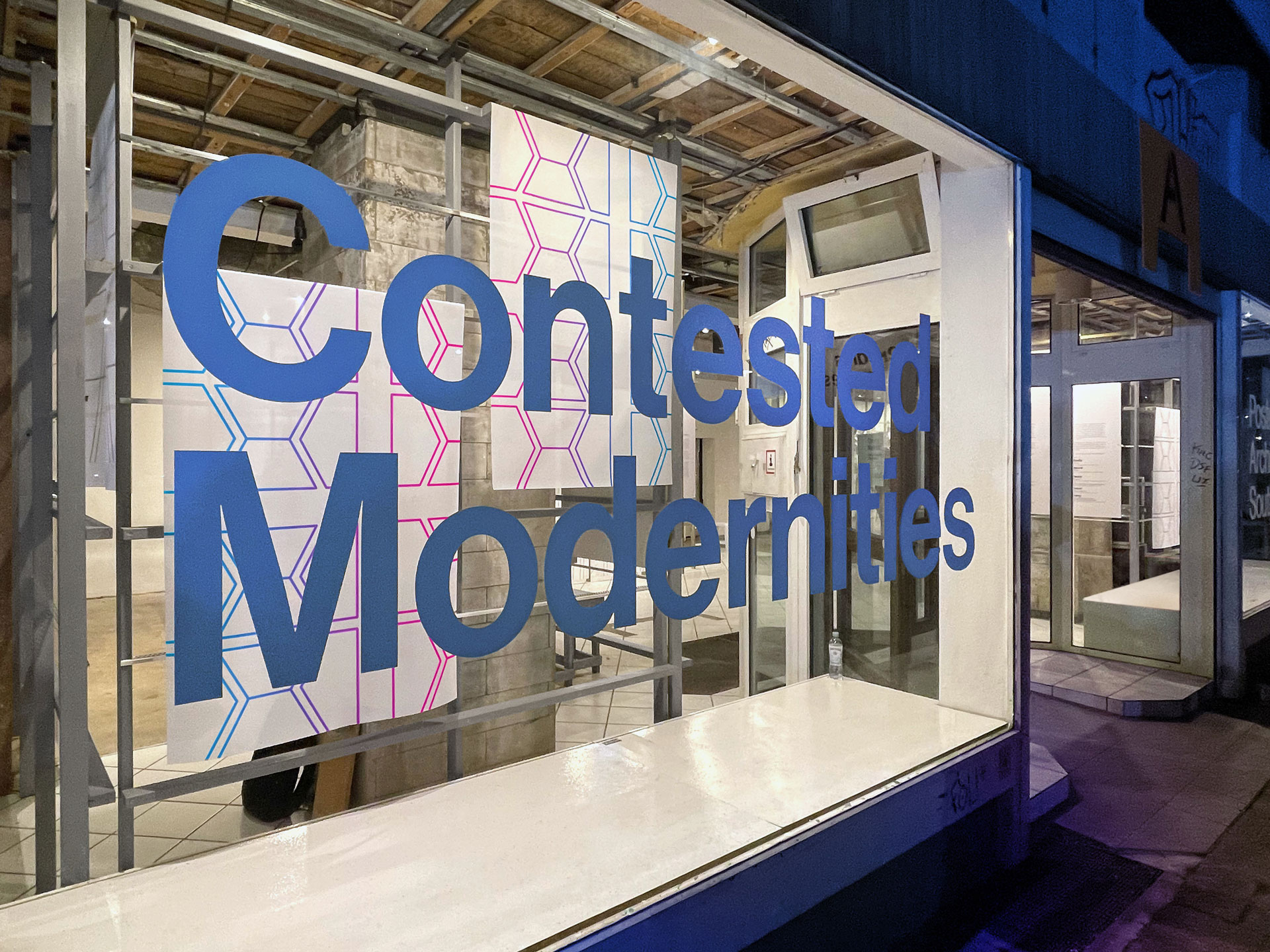 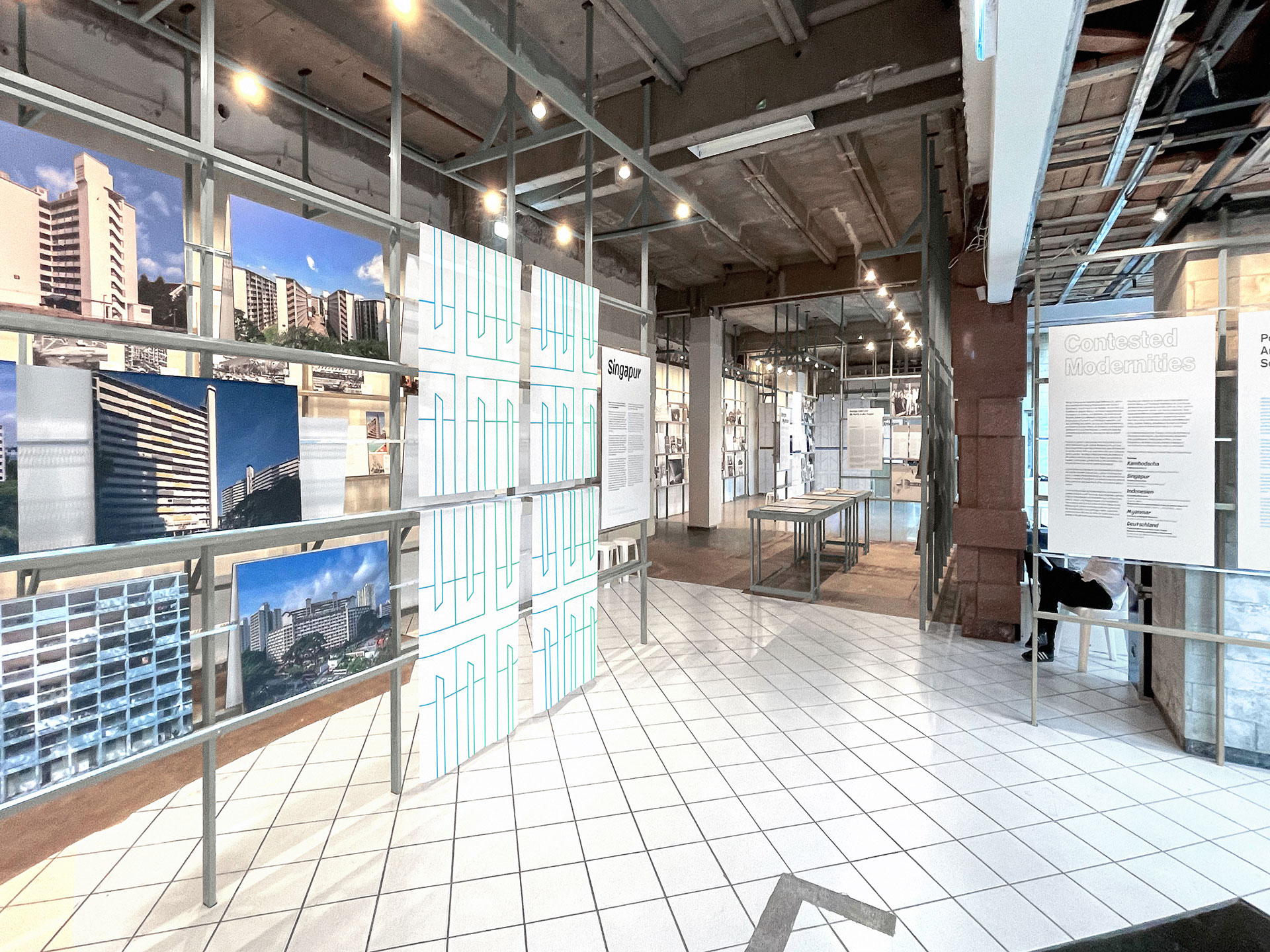 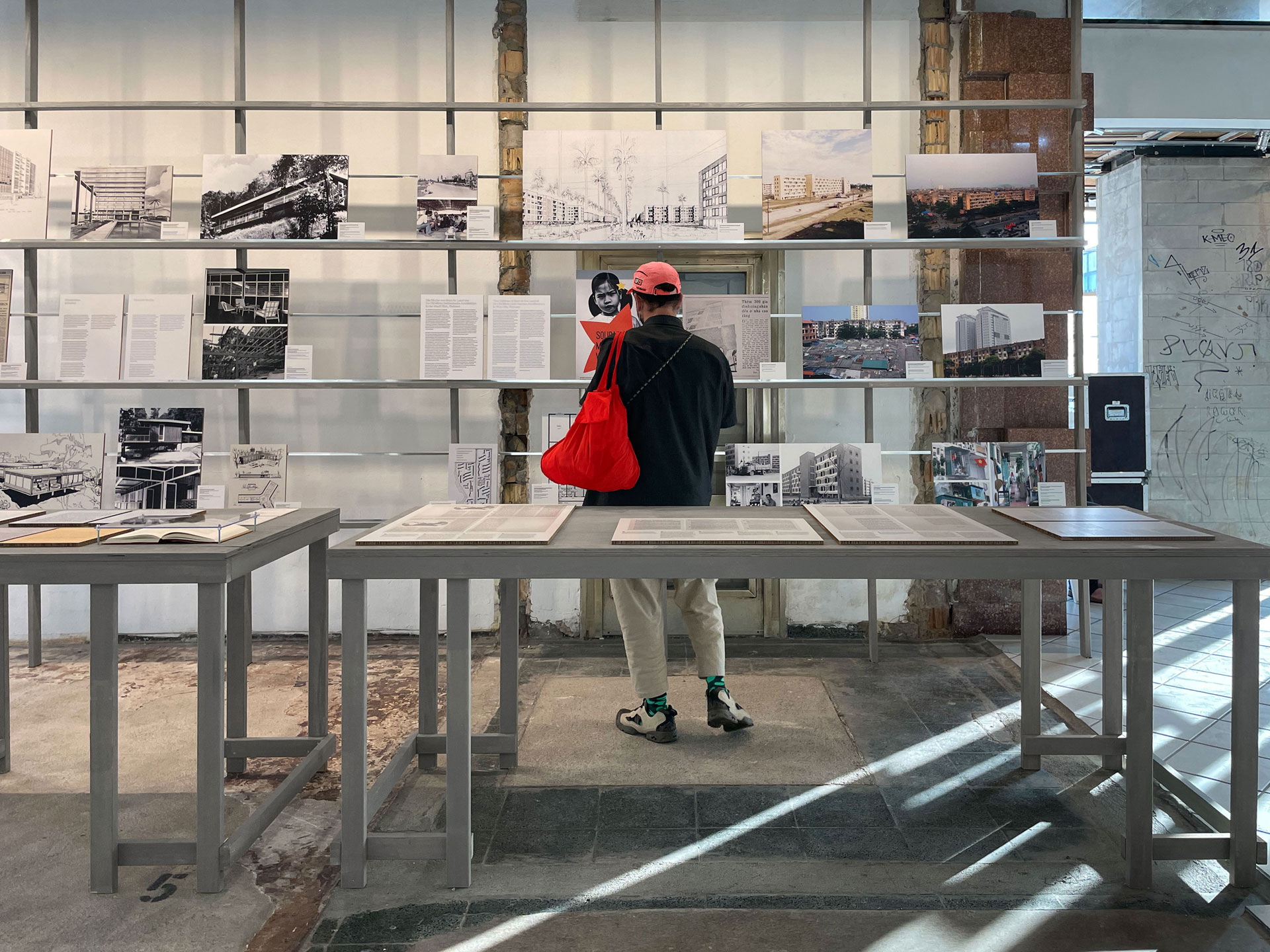 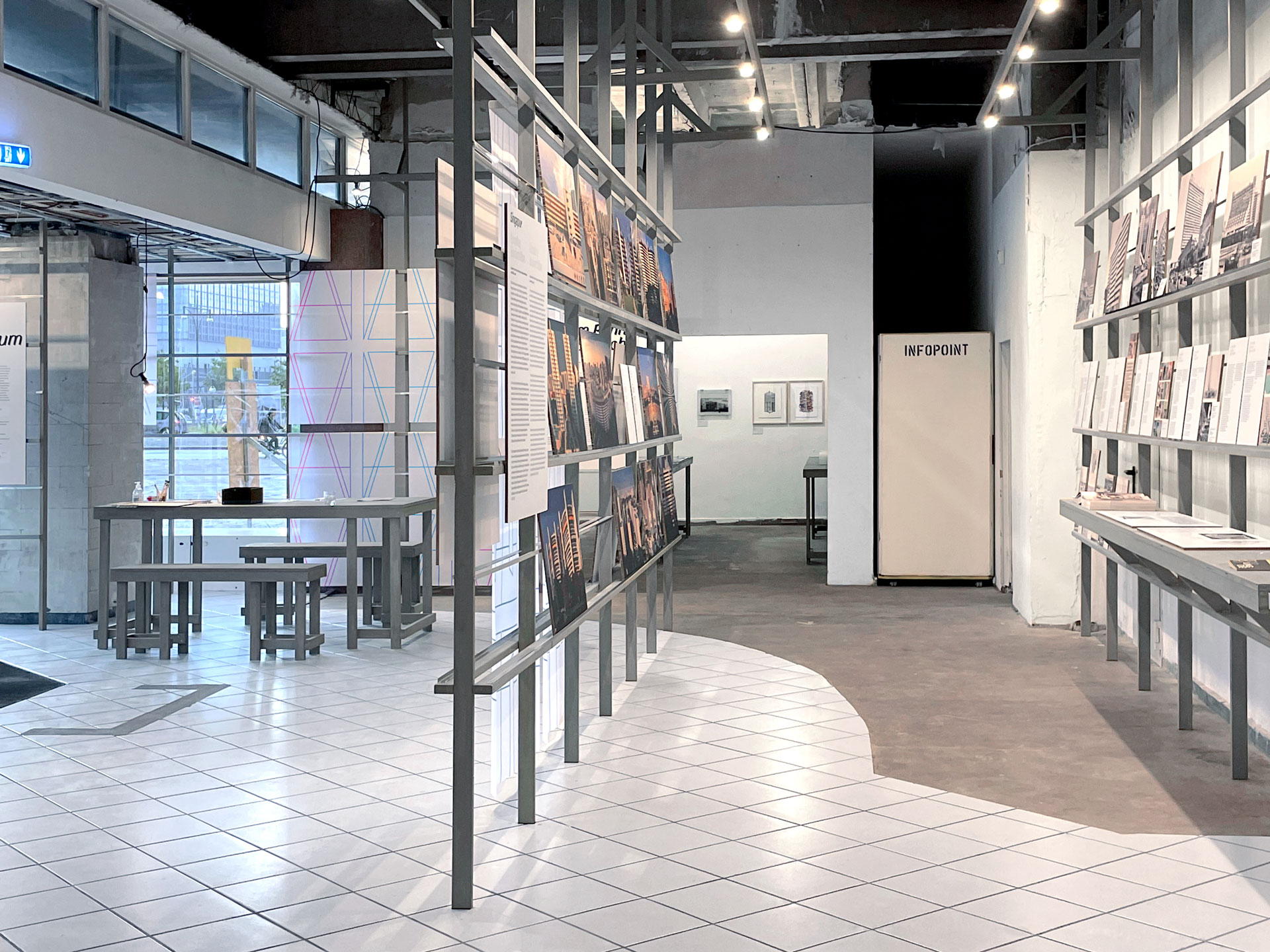 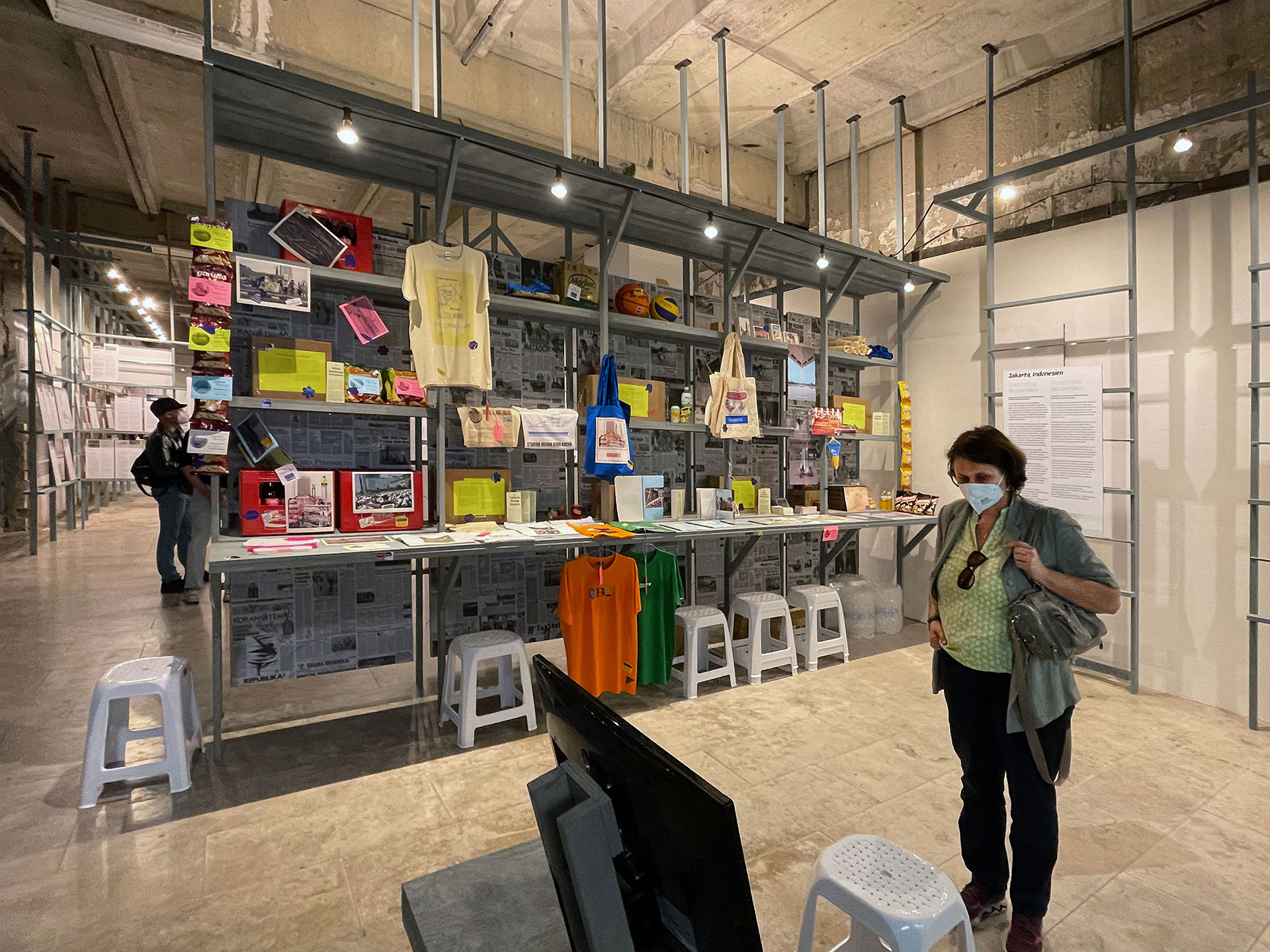 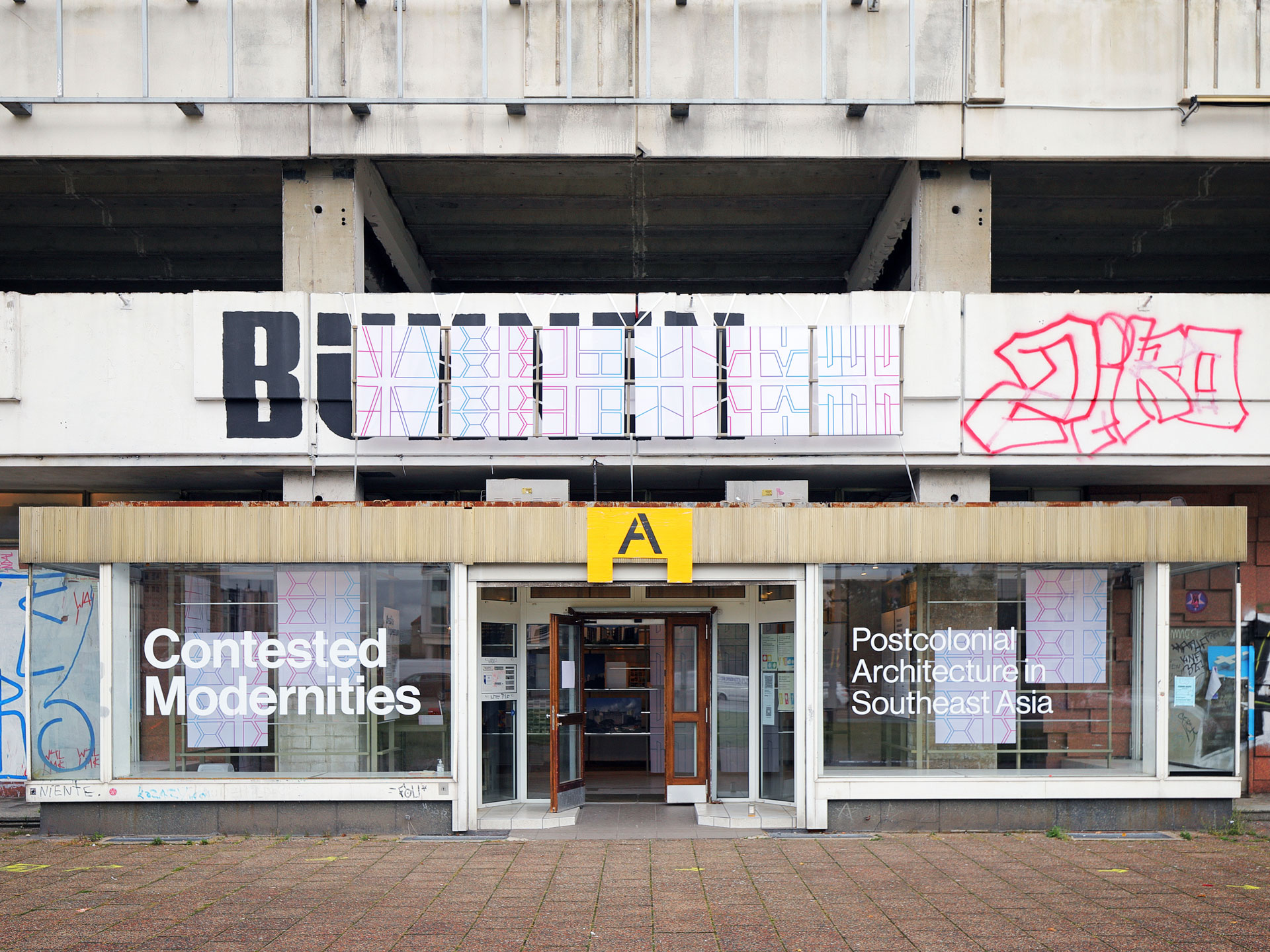 ARCH+ edition on Contested Modernities examines architectural modernism in Southeast Asia as an expression of the region’s struggles for a postcolonial future.